MasterClass, the platform that makes it possible to learn from experts in various industries, recently announced that Jeff Goodby and Rich Silverstein, founders of Goodby Silverstein & Partners, will teach a class on advertising and creativity.

With more than four decades of creating some of pop culture’s most iconic ads — including the Budweiser lizards, the E*Trade chimpanzee, and “got milk?” — Goodby and Silverstein will share a behind-the-scenes look at their creative process, break down some of their best work and dive deep into how to look at the world through a creative lens.

Jeff Goodby and Rich Silverstein both started their careers in journalism, with Goodby as a reporter and illustrator at The Boston Herald American, Time Magazine, and Mother Jones, and Silverstein as an art director in the heyday of Rolling Stone Magazine. After meeting at Ogilvy & Mather, the duo started Goodby Silverstein & Partners with Andy Berlin in 1983 and won their first Cannes Lion for the Mill Valley Film Festival.

They went on to win numerous Lions across every award and brand category, bridging an unprecedented variety of styles, including “got milk?,” the Budweiser lizards, “Invent” for Hewlett-Packard, the E*Trade chimpanzee, Polaroid’s “see what develops,” NBA’s “I love this game” and “Skateboarding” for Nike.

Since 2000, the agency has excelled at creating work that transcends media. Most recently, Goodby Silverstein & Partners received Cannes Lions (eliminated gold) for “Lessons in Herstory” (an AR project that re-writes history to include women), the Dali Museum’s “Dali Lives” program (a deep fake experience that brings Salvador Dali back to life), “I am a Witness” (the first emoji for a social cause by Goodby Silverstein & Partners in collaboration with Adobe, Apple, Facebook, Google, YouTube, Johnson & Johnson and Twitter), the “Dreams of Dali” VR experience, Chevrolet’s Sonic launch with OKGO and the Cheetos Museum. Goodby Silverstein & Partners aired ads for Pepsi, SodaStream, Doritos and Cheetos during Super Bowl LIV.

Goodby and Silverstein’s MasterClass is an honest and intimate look at the intersection of art and commerce. Punctuated with engaging examples and case studies, such as the NBA’s “I love this game” campaign to the Tostitos “breathalyzer” bag, Goodby and Silverstein will take students behind the scenes of the process and stories of some of their most iconic ad campaigns to help bring their teachings on creativity, visual storytelling, and breaking the rules to life. Students will learn how to present themselves and their ideas, be inspired to not settle for ideas that are simply “good enough” and be willing to push themselves in all their creative and business endeavors. For students directly interested in marketing and advertising careers, the duo will offer practical tips on developing your craft, creating relevant advertising, developing the skills to thrive in the modern advertising industry and the importance of company culture at a creative agency.

Goodby and Silverstein’s MasterClass on advertising and creativity joins the 75+ classes taught by world-renowned instructors on culinary arts, photography, writing, performance, and much more. Each MasterClass has digestible video lessons sized to fit into any part of your day and cinematic visuals with close-up, hands-on demonstrations that make you feel one-on-one with the instructor. The All-Access Pass gives you access to every MasterClass and new ones as they launch. 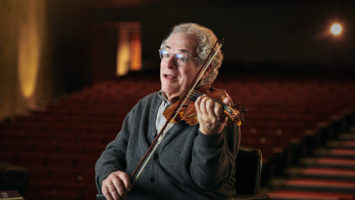 This is how your office will look in ten years. Prepare to be astounded.
https://t.co/YPGOQZ9WQK
View on Twitter
39
0

Just one small positive thought in the morning can change your whole day.

We’re bringing the best @NBC talent straight to your living room with the #NBCTalentShow!

Join us as dancers, singers, comedians and more go LIVE on their Instagram pages every week day. 💃🎤😂 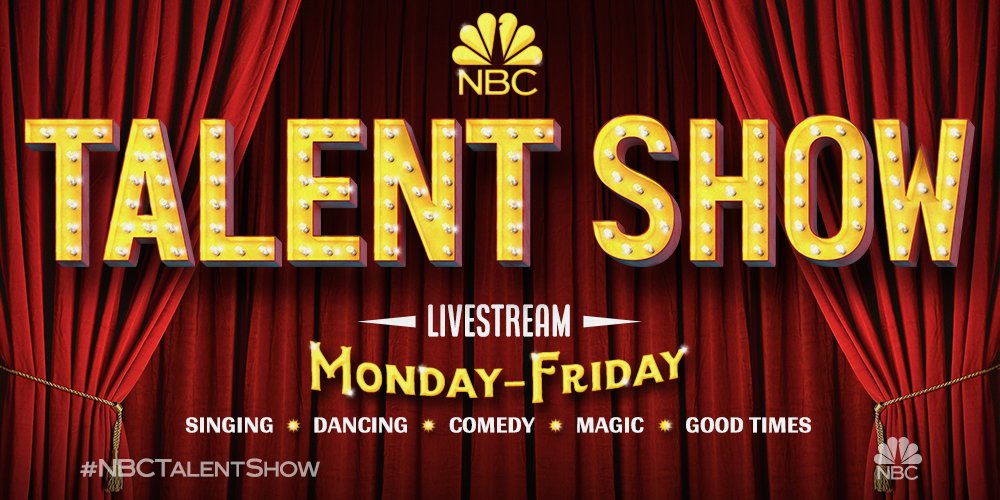 How to move your business forward when everything seems so uncertain. @BetsyM https://t.co/Akdg6rKnHO
View on Twitter
17
0 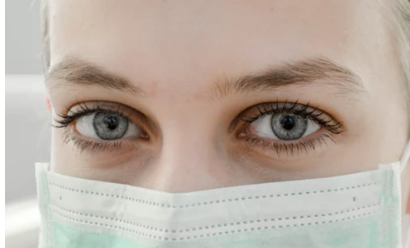 Make your drawings light up! https://t.co/cbkxUJcgXY
View on Twitter
46
0